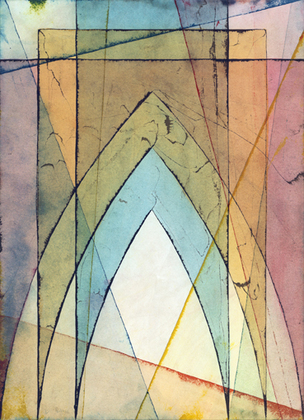 it’s funny because written words travel faster than ever before.

A video posted by a Korean pop star drowns in comments by 7th graders in a Spanish speaking neighborhood of San Diego.

An American friend I met 5 years ago living in Israel posts in ten minute increments about the sirens and flying bombs in her town.

For some reason, it makes me want to throw my words away, into that drawer in your desk that you hardly open and that isn’t organized a bit.  Place the words in there to muddle.

words squirm to make sense next to bloody faces of children, next to men dressed in tallises next to missiles, next to rubble of buildings

they try, but they continue to squirm

words also try to build on top of one another

one word of a plan leading to another, suddenly brings me to a house made of words,

words here are squirming to build

20 Nov This entry was published on November 20, 2012 at 12:08 am and is filed under Expository Writing. Bookmark the permalink. Follow any comments here with the RSS feed for this post.

Older: We Played Along
Newer: Soley